Have you heard scuttling under the floorboards? Can you see signs of a potential rodent nesting site? And have you ever wondered what makes a mutant rat so “super”?

Find out everything you need to know about rats in the UK, including how and why we control them, using our complete guide.

Whether you’re thinking about doing some DIY pest control or you’re looking to enlist the help of a professional pest management company, this guide is for you.

If you think you’ve spotted signs of a rat infestation, you’re in the right place.

It's difficult to know how many rats there are in the UK, with estimates putting the number anywhere between 10.5 million and 120 million.

In the past, harsh winters were a natural method of culling those numbers. Milder winters in recent years are thought to have helped rat populations thrive, which is where professional pest control comes in.

The dangers: why we control rats

They can carry many nasty diseases, which can spread to humans, normally through rats’ urine or body coming into contact with food preparation areas.

Black rats have also been most notably blamed for the Black Death plague that swept through Europe in the 14th and 17th Centuries, although a study in 2015 suggests that they may not actually be responsible for the pandemic.

The problems associated with rats are not just limited to public health. They also have a knack for causing structural damage.

Rats have to gnaw in order to keep their teeth in shape, and they’re not shy about what they gnaw on.

Common ‘gnaw-spots’ include the sheathing around electrical cables, which present a significant fire risk, and pipes, which is likely to result in leaks, both water and gas

Cinderblock, wood, glass, metal, bone - rats’ teeth will take on pretty much any challenge, which is why they can cause untold damage to both homes, businesses and the occasional finger.

Flooding from gnawed pipes and electrical fires from chewed wires may be associated with rat infestations.

Property owners have a legal obligation under the Prevention of Damage by Pests Act 1949 to keep premises rodent free, or, if rodents pose a threat to health or property, to report infestations to the local authority.

And if a company or organisation has a highly publicised rat problem, then it will heavily impact its reputation.

Poor reviews of businesses or products are easily viewed and shared online. 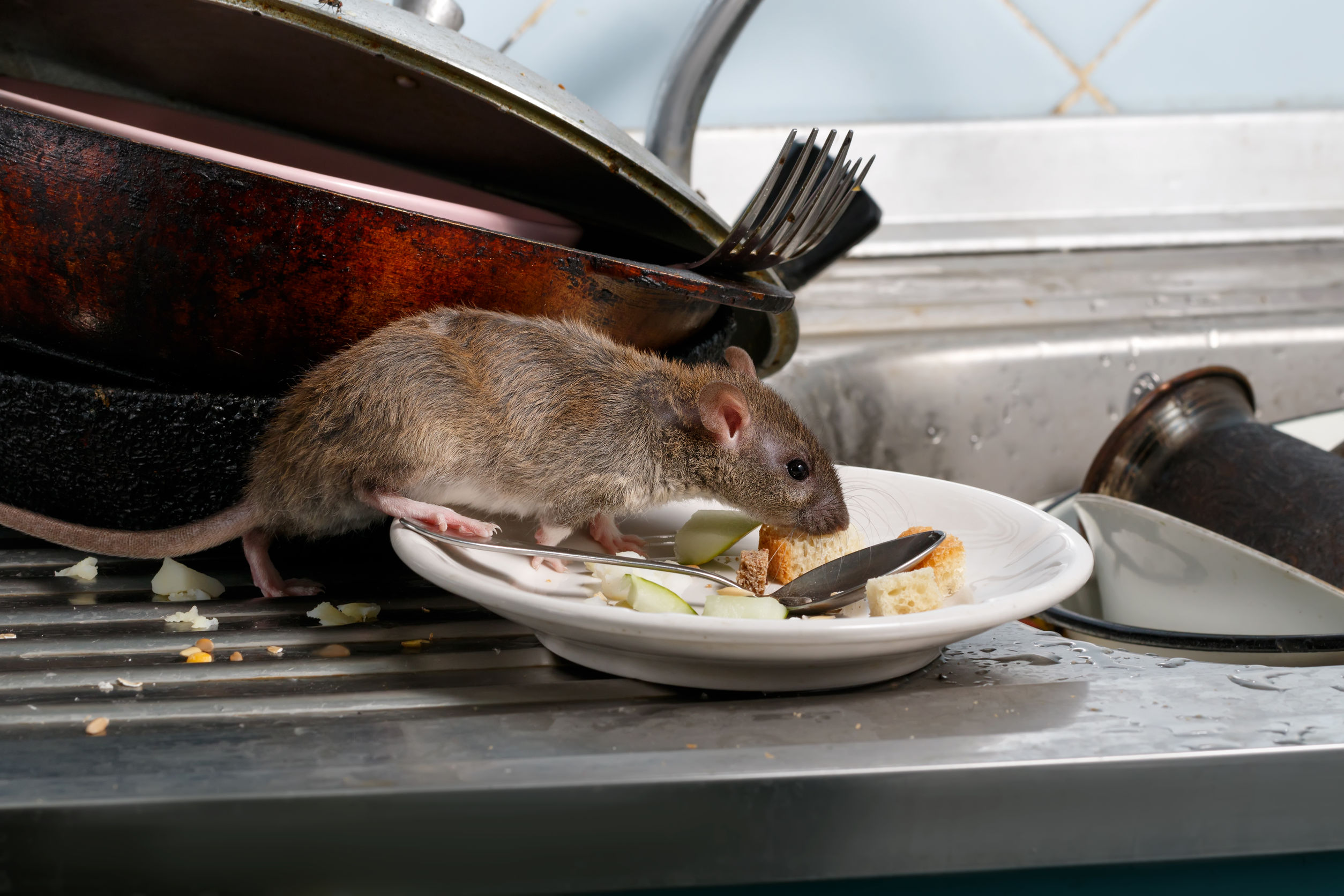 A rat spotted running through a restaurant can mean the end of the road for that establishment, while no-one wants to share a hotel swimming pool with a bathing rodent.

And aside from the reputational costs, there are also fines for businesses found to have a pest problem. These usually come at a significant expense and repeat offenders are in danger of facing legal action.

Rats around the home

It goes without saying that rat infestations can have a devastating impact on personal wellbeing.

Aside from the health risks, the sound of them scuttling around the home, the evidence of their presence and the damage they can cause do little to help householders sleep easy.

Musophobia or murophobia is a fear of mice or rats, one of the most common specific phobias

Types of rat in the UK

There are two species of rat in Britain, the most common of which is Rattus Norvegicus, otherwise known as the Brown Rat or Common Rat

The other is Rattus Rattus, commonly referred to as the Black Rat or Ship Rat, which is now rarely found in the UK.

Home for the brown rat is somewhere that provides food, water and shelter.

In homes, they will live in roof spaces, wall cavities or under floorboards.

In gardens, they will burrow into grassy banks or under sheds. Rat holes beside solid structures are sure signs of a nest.

Black rats are rare in Britain but occasionally found in shipping ports. They are also incredibly agile and so may be found nesting in roof spaces or attics.

The tell-tale signs that rats are about 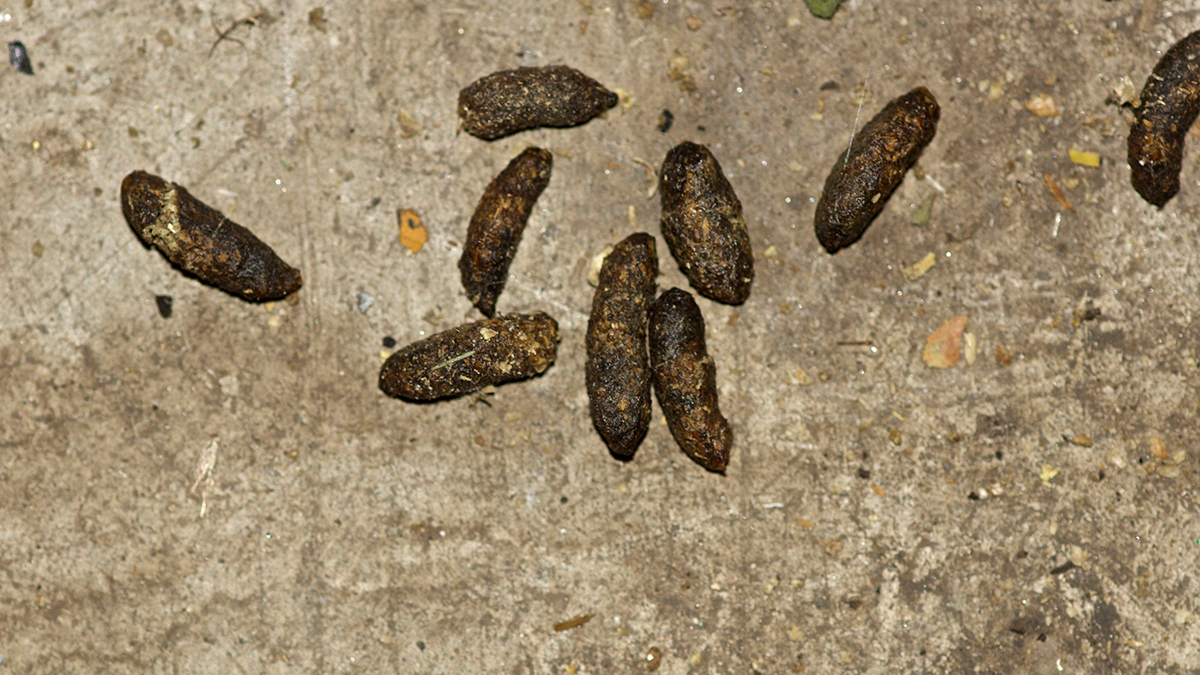 Rats can only see up to a distance of around 1 metre, so use tried and tested routes along walls to find their way

Why are rats more common in autumn?

In late summer/early autumn harvests are taking place and crops are ripened. Temperatures are warm and rodents have plenty of vegetation in which to hide from potential predators.

But as temperatures begin to drop and food becomes scarce, rats will begin looking for shelter and scraps in more urban locations.

And as autumn and winter push on, rats start to head indoors.

Although usually nocturnal, the need to survive often means they will be spotted during daylight hours in these months, as they become more bold in their search for food and somewhere warm to hide from the chill.

Getting rid of rats

For any rat infestation, we would always recommend contacting a professional pest management company

They are trained in rat control and will have access to a range of professional use rodenticides and tools, which are not available to the public.

Knowing how much, where, and when to deploy products is where professionals are able to take control of situations efficiently. There’s also a growing issue with resistance, due to incorrect choice of rodenticide or widespread use by members of the public.

A pest professional will have access to monitoring equipment, which they will use to confirm entry points into your property, the size of the infestation and to track the rat to its harbourage (nest).

They can then recommend a proofing strategy and decide on the best course of action in terms of control; this could be traps, rodenticides or a combination of both.

You should always expect to receive a full, written report from a professional pest technician.

Finding a pest controller to get rid of rats 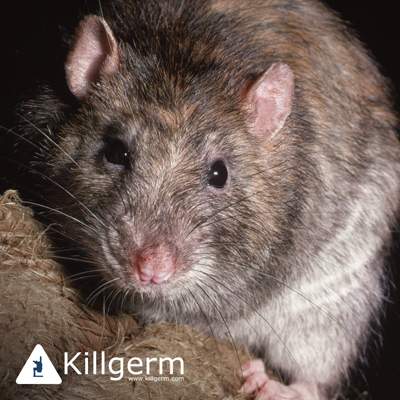 Swipe to scroll
Andy my technician calls every 6-8 weeks, always has a smile on his face very efficient and reliable.
Ali A
This team have looked after us for a short period but by God they are good, would highly recommend.
Nick P
I just wanted to say thank you for helping me out with the problem. Great service also affordable and friendly people.
Mrs T Cloutman
Excellent service and I wouldn't look elsewhere. Prompt, friendly and amazing service!
Tom J
PreventaPest are big enough to cope with whatever we throw at them, but small enough to care about the work they do and I would highly recommend them to anyone.
Arrived promptly, very professional. I always highly recommend them to family and friends.
Al L
END_OF_DOCUMENT_TOKEN_TO_BE_REPLACED